One of my favourite movies of all time is Spirited Away. 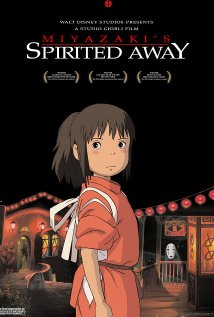 I kinda want that outfit….

Everytime I watch it, I am filled with awesome joyful feelings of awesomeness. Except for one scene. A scene that I hate. 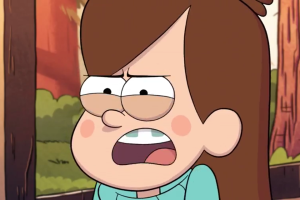 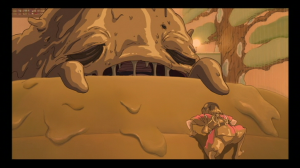 Nope. In fact I love watching everyone’s hair stand on end from the stink. 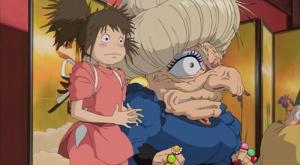 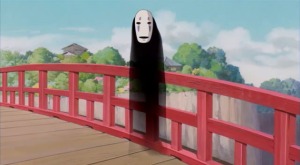 If a guy looked at me like this in the park…I would probably run home.

Nope. I feel sorry for the guy even when he’s gorging himself on pastries and frog men. 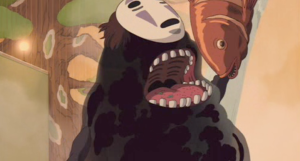 It’s the scene shortly after the stink spirit actually. In which Chihiro and Lin are sitting on the balcony post party, and Lin gives Sen…a dumpling. 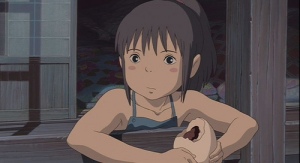 Look! Look at it!

But not just any dumpling. The most delicious looking, perfect dumpling in the world.

Look! Look how happy she looks!

And every time I watch that scene, everytime, I get the biggest craving for the mystery dumpling. EVERY TIME.

This happens in every Miyazaki movie. He can make any food look like the most exotic, amazing thing in the world. But there’s something about that dumpling that makes me extra crazy. 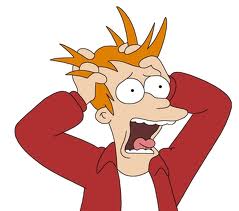 I MUST HAVE IT!

And then I am filled with a deep sadness for the rest of the film. Because I could not have that dumpling. And I lament that I was not born Japanese. 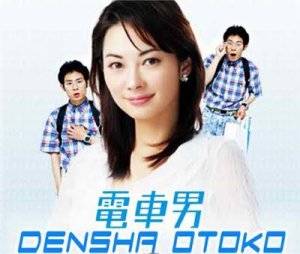 But today that will change…not the Japanese part, I am about as white as they come.

No, today I was in Chinatown. And I happened upon a Chinese bakery. And though they are not perfect Miyazaki dumplings, I have procured…a BBQ pork bun… 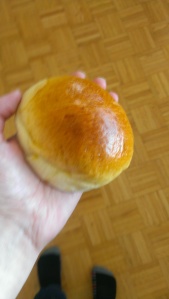 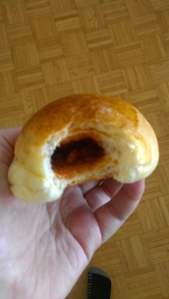 Sure, it’s not steamed. Or Japanese. But it is still a bun filled with meat. And when that scene comes up, I will be ready to enjoy the sweet sweet porky paradise right along with Chihiro. Take THAT, MIYAZAKI! 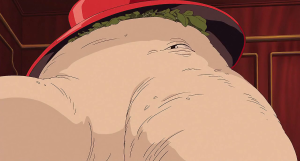 You AND that radish spirit.

It’s Week 3. And it’s sort of difficult now. See, I have two shows coming up. Which eats up a lot of my free time. Free time that would include working out. So Week 3…was sort of a bust. In more ways than just lack of exercise. See, having no free time doesn’t just mean I don’t get to play that awesome video game I rented. It also means I don’t get to cook meals. And when the blood sugar crashes I am not above downing two packets of mini-eggs. I have now gone cold turkey on mini-eggs as a result. It’s very difficult.

So! Here’s my report! END_OF_DOCUMENT_TOKEN_TO_BE_REPLACED

Tags: hang in there, workouts

When I created this series of blog posts, I chose the name “My Neighbour Errol” in honour of “My Neighbour Totoro”, which Errol has more than an unhealthy obsession for. 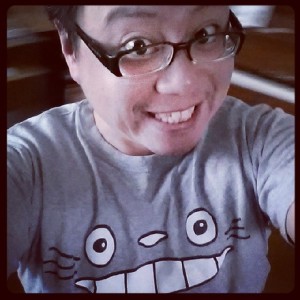 What I DIDN’T think about when doing these blogs was that the name would become some weird self-fulfilling prophecy.

That’s right. It’s happening. As of May 2014 “My Neighbour Errol” is going to be quite literal. I will bid farewell to the Test Chamber and move into Errol’s basement apartment in his house. END_OF_DOCUMENT_TOKEN_TO_BE_REPLACED

So I’ve started working out in a vain attempt to slim down slightly and tone up a lot. Because I don’t have money for a gym and because it’s winter going outside means getting my face eaten off by evil winds I’m using Jillian  Michaels’ Youtube videos to at the very least get into some sort of routine. 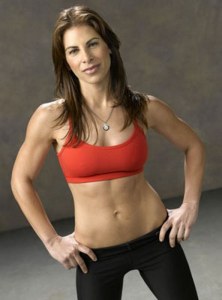 I’m going to go out on a limb and say I PROBABLY won’t reach these insane proportions of abs.

I posted on Facebook about how hard it was, but after thinking about it I realized I didn’t want to become “that person”. You know, that person who talks so much about their work-outs that they either bore or guilt their friends to death. And so I refrained from updating further.

I mean, I have a blog for that. 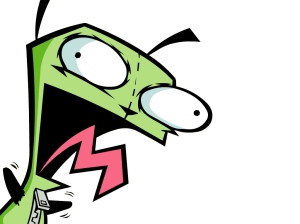 YOU CAN’T STOP ME!

END_OF_DOCUMENT_TOKEN_TO_BE_REPLACED

She is the ultimate Errol survivalist. As the younger sister, there is not one moment in her life that was not filled with Errol. It is a testament to her strength that she somehow got to adulthood in one piece.

Actually I am amazed this was never a result.

END_OF_DOCUMENT_TOKEN_TO_BE_REPLACED

Hallo Bloggosphere! I need your help! First, here is a video! And below that is an explanation of the video!

So as I’ve said in previous blog posts, I’ve been pretty busy lately. One of the reasons for the busy times is that I’ve been working on a new webseries with Errol for WeTangent. END_OF_DOCUMENT_TOKEN_TO_BE_REPLACED