This was it. Wednesday. May 15th. 13th Gate. It was one of the main reasons we booked our trip to NOLA in the first place. And yes, it lives up to the hype.

There is not much here today because we have been driving for most of the day. Even in the car though I am still very much a bumpkin.

You guys have steak!

The rising swamp under the highway near Baton Rouge made me a bit nervous but was also cool to look at.

There seem to be so many more trucks here. I am probably wrong about that though.

Admittedly we were a bit nervous going into 13th Gate. The manager had emailed us the prior day asking if we could change the times of our rooms to combine with another group. While we understood that 13th Gate is a business and needs to maximize their resources, we had a somewhat tight schedule to adhere to as we had a four hour drive to Houston.

I wasn’t sure if this is a public booking system downside, but in the end we had to assure them we had a guaranteed fourth player and got our player to actually book the game slots. It felt like we had to fight to keep the spots we had already booked.

Luckily, the customer service when we got in was great. Our GM was super friendly. The general manager who we had been in email contact with came out to chat with us and, knowing we were from out of town, offered us an extra special gift: the opportunity to play their brand new room, Asylum, which is officially open tomorrow. It could very well be we simply read the wrong tone in the emails we were getting. 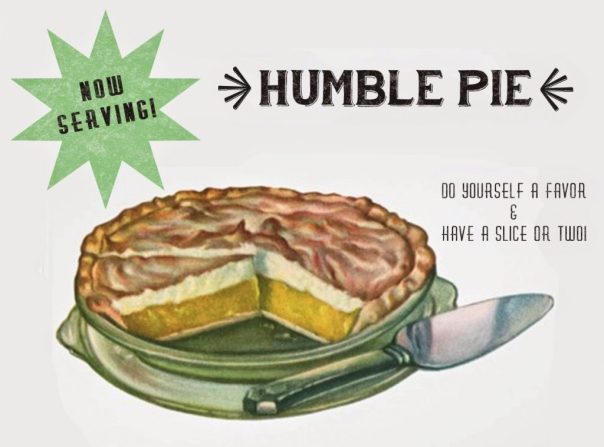 Speaking of which, thank you to Noah who drove 10 hours from Orlando, Florida to join us for the rooms! Without him we might not have gotten to play (or we would have had to have a GM help us in the rooms), and it was awesome to have another enthusiast to geek out with!

We had four rooms booked: The Collector (a serial killer theme), Agent 13 (a bunker/spy theme), Tomb of Anubis (an Egypt theme), and Cutthroat Cavern (a pirate theme).

Guys…13th Gate is definitely worth the trip. As far as immersive scenery, nothing I have seen rivals it yet (there might be others, but I haven’t been yet). The attention to detail is astounding. The sheer scale of the rooms boggled my mind. More importantly, you CAN’T TELL YOU’RE IN A WAREHOUSE. Do you know how rare that is in an escape?! It was the closest I felt to being in a movie.

We needed a LOT of hand holding through the rooms. Part of it was our extreme sleep deprivation, part of it was our famous lack of searching skills, and then there was the fact that we were a less than ideal team size to manage the room. I think given we were out of towners who would not be coming back, they wanted us to see the full experience which I appreciated. Most times we heard a clue though, we all exclaimed “OHHHHHH” which is a sign the puzzle isn’t broken.

This was us after every clue reveal

If I were to rank them…The Collector was the weakest for me. I am not always a big fan of serial killer themes and I am even less a fan of tedious task puzzles meant to waste time. There was quite a bit of that here. Still, there were some really fun moments in the room and overall we enjoyed it.

After that, it gets hard to rank as all the rooms are very solid. Agent 13 had the strongest flow in my opinion. Plot points and puzzle solutions all lead logically one after the other and it was the room we did the best in time wise as well. There were also a few great wow moments.

Tomb of Anubis has the second best “wow” reveal of all of the rooms, but was also the toughest. We were told to use hints liberally. If you want to experience all the cool reveals in this room, you have to put your pride aside. I still need time to process the puzzles of this one. I am trying to decide if we simply needed more people or if the puzzles themselves may be too long for an escape experience. Regardless, this was the best Egypt room I have seen so far.

Asylum is a good, spooky time. Of course, I was too much of a wimp to be much help, but we had two owners from Prague join us! Between the six of us we managed to muddle through. It was scary enough to have a couple of good jump scares but not so scary to paralyze players. There are a lot of combo locks in the room, but they made sense to the theme and it was usually obvious where combos went. I’ll be interested to see how things are adjusted as the room goes on.

Then there’s Cutthroat Cavern…I can’t say much about it because everything would be a spoiler and that just would not be fair to those who want to play. The whole set is dripping with scenic details and is just…you have to see it to believe it. The amount of  love and work that went into this room is apparent. Much like Anubis, I am still processing the puzzles…we had trouble. There is a LOT of observation required and we were a small unobservant team…I am also so, so tired from the trip and can’t think too deeply. But overall the flow was very well done and the immersion top notch…I can see why this won the Terpeca. 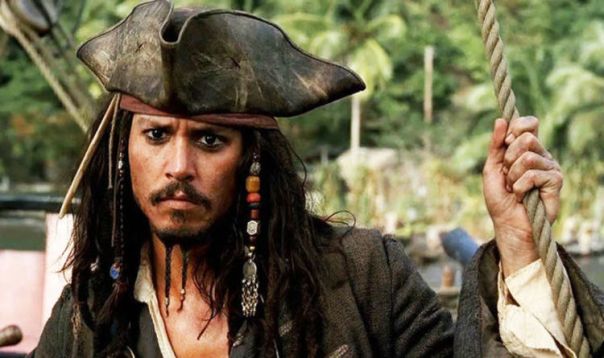 Spoiler Alert: We did not find Jack Sparrow

I am thinking of having a follow-up post for all the escapes we played this trip once I let the initial impressions sink in. If I had to nitpick anything immediately for 13th Gate, it would be the opening room intros. With everything else being so immersive, having an overhead voice telling you a “the story so far” style monologue jarred from the rest of the experience. But that is a REALLY minor nitpick in an incredibly polished and mind blowing adventure.

One thing I also noted was the evolution of each room. It was clear what the earlier rooms were and what the later rooms were. For instance in the older rooms clues are read off of a QR code reader, but in the new rooms there is an in-game character to give out hints. This was far more immersive and I like seeing when designers learn and evolve.

Afterward we got to chat a bit with the designer, Dwayne. He showed us the progress of the new rooms he was building. It was really interesting to see all the builders at work. It looked like a ton of work but it’s going to be super exciting. 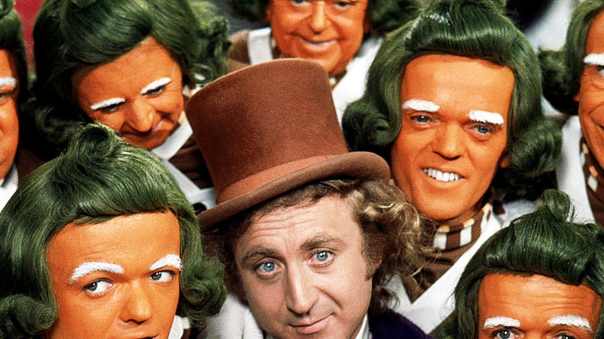 The workers did not look like this. I kind of expected them to given the wonder I felt wandering into the escapes.

As I am writing this, we are barrelling down the highway toward Houston. We are bidding a fond adieu to New Orleans and its plethora of mispronounced French names, amazing seafood, and creepy cemeteries. Thanks to everyone for the hospitality and the entertainment! I would definitely return again!

Posted on May 16, 2019, in escape rooms, Uncategorized. Bookmark the permalink. 1 Comment.