Toady was not as jampacked, but was still full of fun stuff!

I think I’m getting into the laid back New Orleans atmosphere. I am only somewhat paranoid now instead of completely. 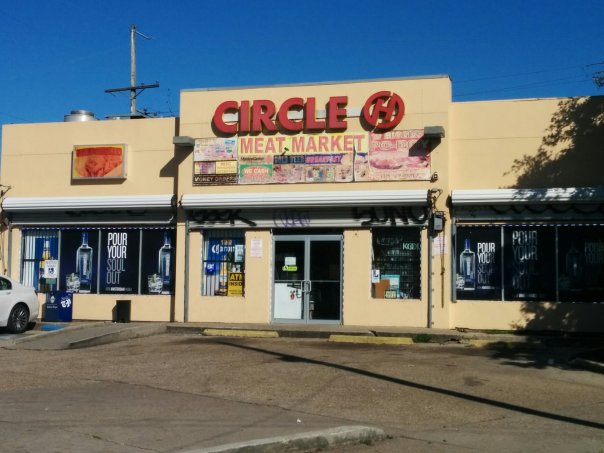 This is across the street from.our Airbnb. It has become our third home.

My second summation of New Orleans history: if you moved to New Orleans in the 19th century, you died of yellow fever. The end.

My skin has turned from lobster red to a slight tan. I am officially out of Canadian winter mode.

People in New Orleans seem to go out of their way to not pronounce any French names correctly. At the same time, the new pronunciations sound weirdly natural…most if the time. 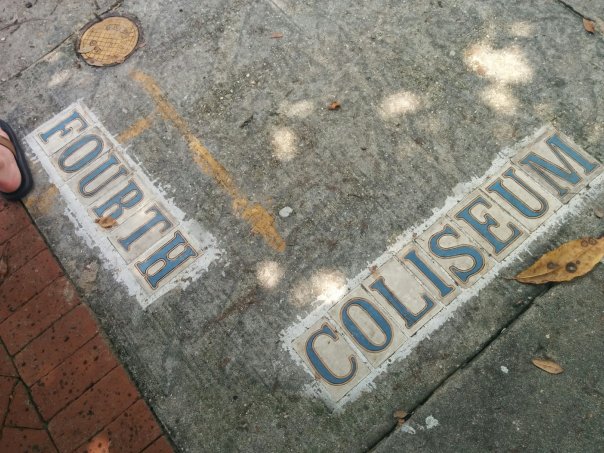 I bet there is even a local pronunciation of fourth

We found a Trader Joe’s. There is something called Cookie Butter there. We didn’t buy it but…it worries and intrigues me.

I learned the real history of the voodoo doll! I wish someone would do a historical escape room about that.

Today was Clue Carre in Metairie. It was a Game Museum theme which was probably the better executed of the same type of theme I have seen at other locations. Nothing crazy immersion wise, and a few puzzle ambiguities but otherwise fun! I especially appreciated it as a game enthusiast. They cover all eras of gaming, not just 80’s onwards. 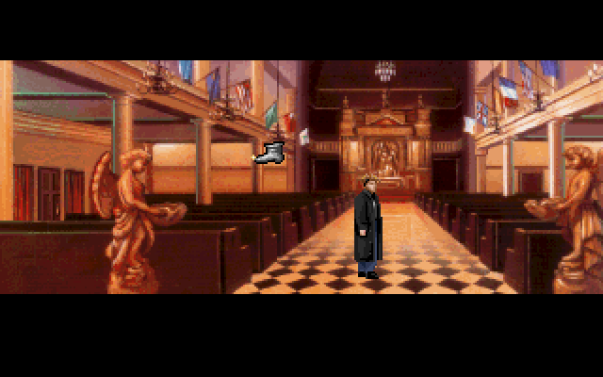 I mean…they don’t mention Gabriel Knight but I can forgive them of that.

They have some new games in development but unfortunately the betas weren’t quite ready yet so we didn’t get to try them. I’m looking forward to see how the Clue Carre games have evolved once they come out.

Oh! And we also found out from the owner, Megan, that their name actually is a play on Vieux Carre (prounounced VooCarrey), the old name for the French Quarter. Yay local knowledge!

As luck would have it though, Escape My Room has a new room coming out in the Audubon Aquarium, and was ready to beta test! We got a chance to do so ourselves. So far we were the second group through.

It is more of a Five Wits style of game in which you play a room for a few minutes before you are pushed over into the next one. I have not played Five Wits but I have been told that this is the case by more than one person :D.

There were a couple of tech hiccups, but otherwise it was probably one of the more polished beta tests I have participated in. The set is absolutely gorgeous with some really unique pieces. Once some of the puzzles are smoothed out this is going to be a great room for kids and enthusiasts alike.

Aftwerward we got to chat a bit with Andrew Preble of Escape My Room. It’s always fun to nerd out about escape rooms and was a great way to end out day!..Okay, the Happy Hour cocktails may have also contributed to that.

One thing I have noticed about New Orleans games (at least the ones we’ve played) is that they tend toward the more non-linear style of game play. For most if not all our games we have had many puzzles to work on from the outset of the room. It’s an interesting contrast to the linear tendencies of other parts of Canada.

I am not sure whether this is a result of the public ticketing system or if it’s a local style. Of course, this is based on two companies played so far. We shall see how 13th Gate feels.

There seems to be a lot of stuff brewing in NOLA, which makes me sad to leave this week. I can’t wait to see how all the new rooms and experiences fare!

Today was my last in New Orleans and so my last day to find locations! I was super excited to see what must have been the exact location used from St. Louis Cemetery #1! 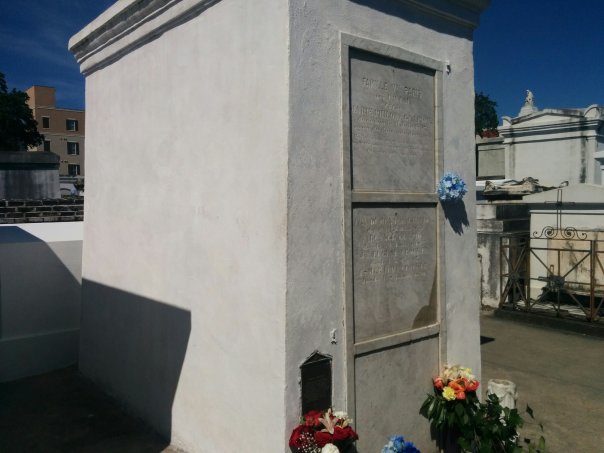 We technically also saw Bourbon Street, but I don’t want to post a picture of that. Trust me, no one wants to see Bourbon Street.

Tomorrow is 13th Gate. We shall see if the hype is worth it! 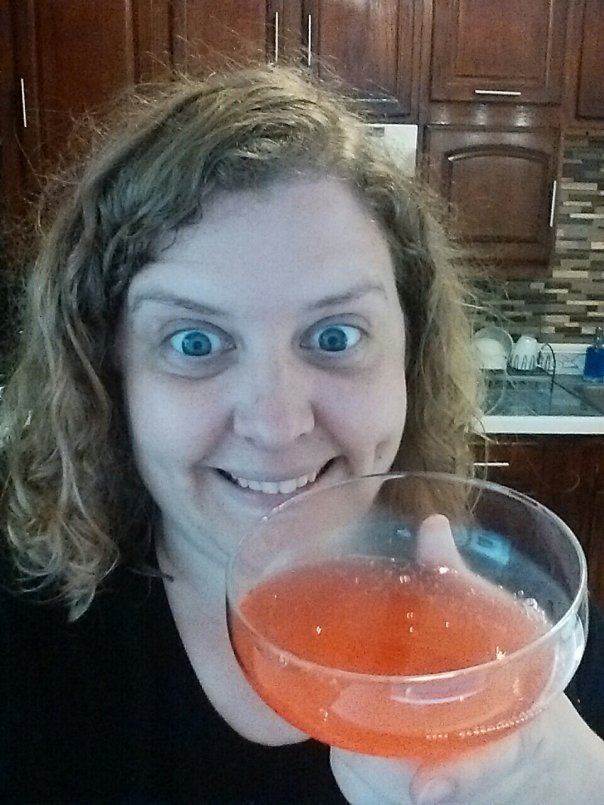 Hopefully it is as good as this watermelon margherita

Posted on May 15, 2019, in escape rooms, Uncategorized. Bookmark the permalink. Leave a comment.