← The Doubleclicks- Nothing to Prove
My Neighbour Errol- Serious Talks →

Yesterday I woke up, showered, got dressed and began to make my lunch. Then I stopped. Something was odd. Errol hadn’t called yet. Normally I couldn’t finish getting on my socks before Errol called. Yes, my life is that habitual.

Just waiting for those bubbles…

Then I remembered…Errol was gone. Not just “I’ve gone out for groceries” gone. Gone to another city gone so that he could record his EP. He would be off grid. All day.

And so I spent a day Errol-less.

I watched a funny tv show while I finished getting ready.

This funny show! He’s gonna be at ConBravo too!

I took a completely silent elevator ride to my lobby and didn’t get weird looks from my neighbours as I struggled not to laugh or yell out in horror. 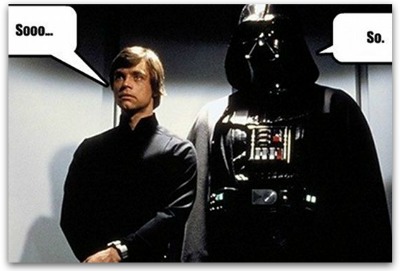 Then I walked to work, not worrying that said neighbours were behind me listening to me scream obscenities into the phone at a giggling smug Asian. Instead I listened to some calming music. 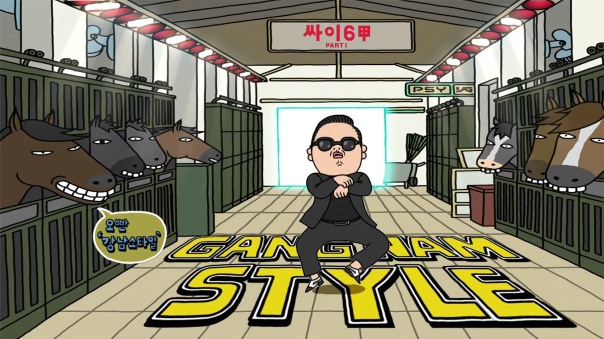 Okay, it was Gangnam Style.

I made plans with a friend and was not guilted for leaving others out.

Everybody is an eraser in my head.

There were no updates on how gorgeous his wife is, though I don’t doubt the truth of it.

Oh man, I JUST realized this is Errol’s marriage…

I told someone they were cool and was not accused of trying to seduce them.

And as a result, I didn’t make this face all day.

I remained completely unaware of any bowel movements that might be happening.

Even his poo smiles, I bet.

My reaction to all those conversations.

This is my new game! It’s A MYSTERY!

I thought about making wings for dinner and was not prodded to make more or guilted for not sharing.

Then I ate dinner in peace, watching a movie, not worrying about phone mastication. 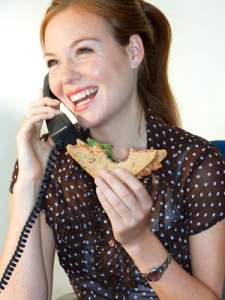 Models make it look so easy…

There were no phone calls. No texts. No google chats. No stupid smile. I was not paranoid that anything I said would be twisted and warped for the purposes of teasing.

It was a quiet time. A peaceful time. A time that I realized there was a “before Errol” and that at one point my day remained largely fluster free…well…free from friends intentionally flustering me anyway :D.

Then Errol got back. And this happened (warning…this is long…go to any point about midway through and you’ll get a general sense of how the evening went)

Those 24 hours of no Errol were concentrated into about 40 minutes of pure insane excitement, discomfort and guilt trips. My briefly at peace brain was now revved up to 150% anxiety and overwhelmingness. The zen feeling…was all but gone.

And so the “No Errol” time is at an end, and I have returned to the writhing mass of social anxiety who hears far too much about another man’s poo than any human needs to.

So long Calm Manda. Perhaps I’ll see you soon again! Though I doubt it.

And don’t fret, Nervous Manda. It’s not so bad. At least there are Portal cookies!

Look! LOOK AT IT! Is that not amazing?!

PS For the curious, here is what I did last year when Errol went on vacation.

Posted on July 25, 2013, in My Neighbour Errol and tagged ERROL, my neighbour errol, threek geeks in a pod. Bookmark the permalink. 5 Comments.

← The Doubleclicks- Nothing to Prove
My Neighbour Errol- Serious Talks →