Sigh…Errol has a new text message game he likes to play. It’s called “Guess the Body Part”. Once a day, I will receive a picture of a close-up of one of Errol’s body parts. And I have to guess what it is. Simple enough, you might say. Except absolutely every picture uncannily resembles…a bum.

Not quite, but still more appealing than what I mean.

For obvious reasons, I’m not going to post the photos. Instead, I’m going to show you pictures of things I’d rather see than Errol’s fake butt.

It didn’t start off as a game. It started off as a one-off photo of a bent elbow looking like that other part of the anatomy. The only purpose at the time was to make me uncomfortable and grossed out. Mission accomplished. But much like a ten year old boy, Errol became fascinated with which of his other body parts could look like a butt. And so the game began. 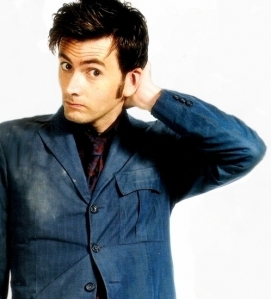 I would rather have seen this elbow.

Now, every day, there is a new photo waiting in my text messages. There was a time not so long ago when I would check my messages right away. Not so much anymore. When that “A picture message from Errol” shows up on my phone, I have to pause, checking my surroundings, wondering if my boss will come up behind me as what looks unmistakenly like a butt pops up on my screen.

There is a shocking amount of effort and time put into these. Some people use their creative energy to write poetry or draw or sing. Errol uses it for fake butt photos. He takes great pride in them, showing them to his friends like a proud parent shows pictures of their children.

I could have his children…What? WHAT?! He’s awesome! tell me you wouldn’t consider it!

Now others are starting to suffer as well. Poor Debs, Errol’s friend and bandmate, was forced to help him take a picture of his man cleavage since he needed both his hands to achieve such a look. When she spoke about it, she got a weary, haunted look on her face. 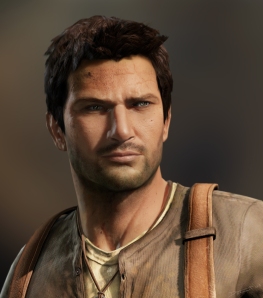 So what if he’s pixelated? I’d still date him.

I don’t know why I play the game. I suppose if I stopped guessing, the photos would stop. But in a weird warped way, they provide comic relief during my frustrating work day. I clearly need a new job if fake butt pictures are starting to be a relief. 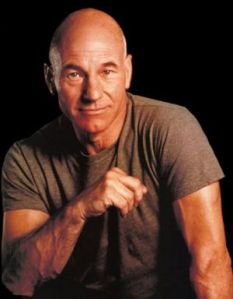 Admit it. You all have an old man crush. This one is mine. And only mine.

More importantly though, my hope is that there are only a finite amount of body parts that look like a bum. The faster I guess, the faster Errol will run out of material. Unless he starts taking photos of his actual bum. Which will be a terrifying day indeed.