Spoiler alert: I will be talking about the ending of the Sixth Sense. It is twenty years old, but there might be a likely hood you have not seen it….but still, I am going to discuss it.

I remember being in the theatre when I first saw The Sixth Sense, long before it became one of the most quoted movies of all time. Come on, we all know the scene. Little Haley Joel Osmand clings his blanket closer to him, looks fearfully at Bruce Willis, and utters the phrase “I see dead people….” 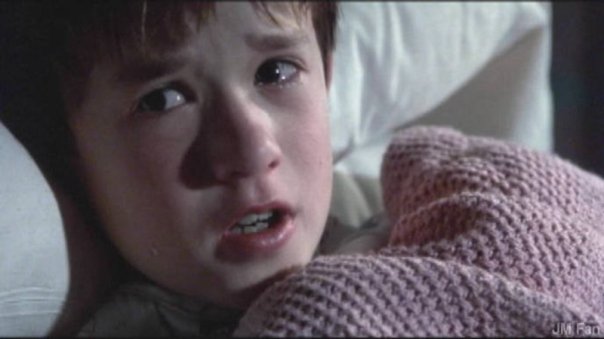 The other thing people remember about the movie  is, of course, the ending. Bruce Willis finds out that in fact, he has been dead the entire time and is merely one of the ghosts little Haley Joel wishes he could not see.

When I first saw this scene, I remember my jaw distinctly dropping. I turned to my friends. Their jaws were equally close to the ground. We all looked back at the screen as M. Night Shyamalan brought us through a series of flashbacks to see all of the clues we missed. And we all were floored that the answer was staring us in the face the entire time. Oh wait…DID he speak to his wife…ever? Did he ever speak to Haley Joel’s mother? Did he talk to anyone?! When did he take off that coat?!

The answer is: rarely!

This is a prime example of the Plot Twist, a literary device used to radically change the expected outcome of a plot. It is also what defined M. Night Shyamalan’s career. Say what you will about his subsequent films, (I would say Unbreakable was his last good film) but The Sixth Sense is still in my opinion one of the best plot twists of all time.

Video games have also used the plot twist over the years to subvert our expectations. The best examples of this would be the first Bioshock and SpecOps The Line. Both used the very gameplay mechanics against the player later in the game to a very chilling effect. I will not reveal them here, but…yeah…both were brutal.

Naturally, my hope is to see this more in escape rooms as they evolve. But there is the pressing question of if this is even possible in the first place. In a medium that has interaction but which is also tightly timed, is it possible to have a satisfying plot twists that all players will notice?

Before I go further into escape rooms though, let’s actually look at what makes a good plot twist.

It Makes Sense in Retrospect

A good plot twist needs to be unexpected but also somehow still make sense. Think about a plot twist in a movie or show which did not work for you….I will give you a few minutes…

Now think about one of the first thoughts that came to your mind when the plot twist happened. It is probably some variation of “But that doesn’t make sense”. And you are probably right.

A plot twist cannot just be shocking for the sake of being shocking. It still needs to adhere to the world and characters that have been established. If it does not, the plot twist falls flat.

Again, The Sixth Sense was shocking but Shyamalan was very quick to point out every single detail we missed.

Did it ever show Bruce Willis talking to the woman? Did it?!

This is a very tricky balance. How do you keep something shocking while also making sure that it makes logical sense in the world of the story?

Planting and Seeding aka Foreshadowing

Planting and seeding are terms used in narrative design to describe the act of subtly introducing an element into a story that will play a much bigger role later. It is a more subtle way of foreshadowing. The audience might not know this at first, but it will give them context to make sense of the seemingly impossible twist later.

The Sixth Sense took a big risk. There were several subtle clues throughout the movie to suggest Bruce Willis was perhaps not interacting with anyone else. But the more obvious foreshadowing came during Haley Joel’s confession of “I see dead people” to Bruce Willis. In this scene, he lays out the key rule of the ghost world: they do not know they are dead. This idea, also planted into the audience’s head, would later be crucial in the audience accepting the final twist. 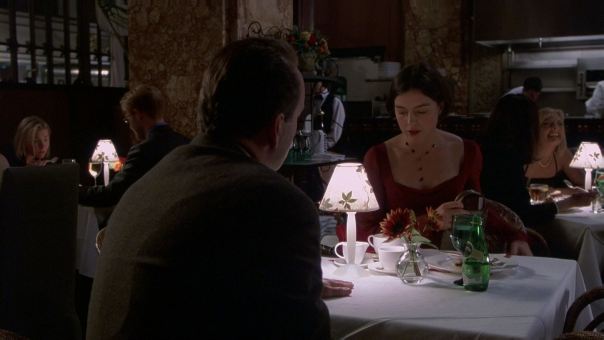 Again, it is a delicate balance. Shyamalan admitted he was scared audiences would immediately guess the twist just from seeing the performance of the “I see dead people” scene. Luckily, it was our current understanding of Haley Joel Osmand’s character that stopped us from putting two and two together: we figured he was just scared to tell an adult that he saw ghosts and take him away from his mom. In reality, he was afraid of what Bruce’s character would do to him.

Watch enough plot twists and you get to know the signs. I have become that annoying person who shouts predictions at the tv screen based on what clues I think the show is trying to shove down our throats (except for Korean dramas…those are still new and crazy enough to surprise me every time). But I am still able to appreciate a well crafted plot twist.

So What About Escape Rooms?

What about escape rooms indeed…at the moment, plot twists in escape rooms tend to go along the lines of “That creepy doctor who invited you to his office? He’s evil. Suckers!”

So far I have seen one escape room that actually surprised me. Since it is closed now it feels safe enough to discuss the plot points.

The game began in a nonsensical set. Honestly, I could not make any sort of sense of it. There was some odd fifty’s kitchen, a christmas tree, and then a creepy living room. We were talked to by an animatronic head in the fridge. Apparently she was a little girl who was trying to hide from a serial killer who had killed several other girls like her.

Okay, then. Sure, head. I tried not to ask why a disembodied voice and occasional mechanical head was supposed to be a living breathing girl on the run from a psychopath, nor who we were or why we were supposed to save her, nor why we could not just call the police but…it was definitely on my mind. 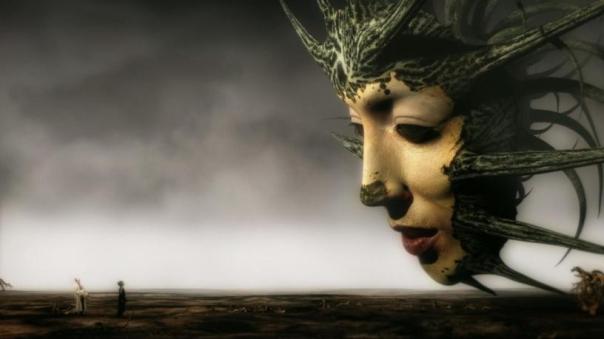 Was I just in a bad version of Mirror Mask?

Long story short, we solved the series of puzzles necessary to get to the final room. Unlike the rest of the rooms, which were dingy and dark, this one was bright white. It had a single piece of paper on a counter. That paper was a medical report.

It turned out the little girl we had been talking to was actually in an institution. The “serial killer” out to get her? It was her doctor trying to give her meds. And us? We were the multiple personalities she talked to in her head. Our names were on the medical report.

I was shocked. I went from thinking I was playing a typically mediocre escape room to over analyzing every detail of our moments before that ending. Of course the sets and lighting were odd…we were in someone’s mind. Of course we only heard a disembodied voice…we had never met her in person…of course she would think the doctor was killing her…he was after both her and her friends.

Was it perfect? No. There were many opportunities to take the premise further: what if, for instance, we had to choose between having her kill the doctor and preserving ourselves, or let the doctor inject her, knowing it would our demise? It is not enough just to shock. Resolving a plot twist is just as important as revealing it.

But it did demonstrate to me that a plot twist and a more complex narrative is not completely out of our grasp. 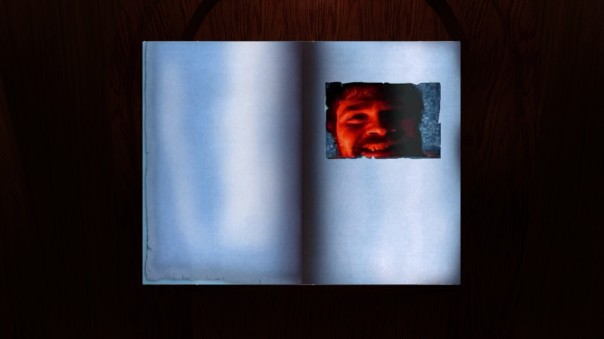 This is fine. But if you are a doing a plot twist, really think about how you are going to lead your players to that twist.  Think about how you want them to feel. The big challenge with an escape room is that it’s a group activity. You have to ensure at least most of your players are exposed to the narrative clues along the way.

Of course, this raises the “players don’t care about escape room narrataive” debate, but that is another ranty blog post for another time. But as far as plot twists go: to have a good plot twist, you have to have a strong narrative and world to support it. With escape rooms continually getting stronger in the narrative department, it’s only a matter of time before our jaws are dropping to the floor Sixth Sense style.